This week’s photography class gave me a chance to shoot something that I never thought I’d be shooting. Though it’s true that I’ve shot models before, this time it was inside, in a studio, rather than on the runway or in the freezing cold in lingerie. 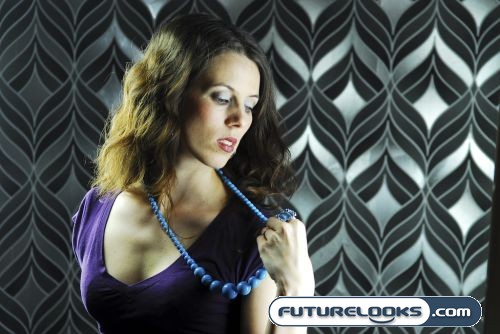 For last evening’s class, we had a chance to use a full studio lighting setup with wireless flashes and everything. We also had a chance to see some of the secrets that some photographers use like ghetto Home Depot work lights, fluorescents and reflective backdrops. Being able to take advantage of a lot of these professional lighting techniques turned out some really surprising shots for me. Some of the pictures I took, I swear, I didn’t think could come from my camera. Although the studio flashes were cool, I also learned that some of the most interesting shots in the studio were done while avoiding the flash and using available lighting. 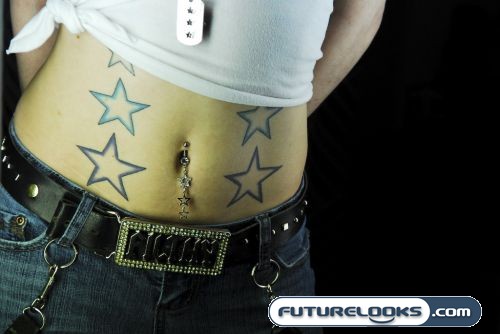 We took a lot of pictures that night and I have to say, there is no better way to learn what your camera can do than actually taking pictures. It also helped a lot to have an experienced instructor guide you through what to expect when you hit the shutter release. One thing that I have to learn to do better, if I want to continue with this studio model shooting stuff, is building a rapport with my models. My instructor actually stressed that too all of us, but I think that I was so caught up in the technical aspects that I forgot all about the idle chit chat. What’s worse is that, I don’t even remember the models names. I think that’s the biggest difference between a fashion show and a fashion shoot. While the models are strutting up and down the runway, they really don’t have time to talk anyway. Well, to the two models that helped out last evening, thank you, whoever you are!

For more pictures from last evenings photo shooting frenzy, you can check out my photo gallery.

Filed Under: Videography
Farting Around With Long Exposures
My Ghetto Photography Studio

Did Your Parents Make You Take Piano Lessons?

When I was young little Asian, my parents never made me take piano or violin lessons. Instead, they made me...